skip to main | skip to sidebar

Goings on across The Pond

Over at the Wait, What? blog, Graeme reviews the goofy charms of Captain Britain before he became a member of Excalibur. What's that you say, clueless Americans? You mean you never knew that Captain Britain had appeared anywhere before he guest-starred with Spidey in Marvel Team-Up? Well, he did! And Chris Claremont, scripter of these two issues of Marvel Team-Up, even wrote some of those original stories! The word (as my faulty memory reminds me) is that Stan Lee wanted to break into the British comics market with a weekly comic featuring the first British superhero (published by Marvel anyways). Chris Claremont was an Anglophile and used that as his in for getting the assignment. Which lasted only 10 issues before he was replaced by Gary Friedrich. Graeme goes over the details on the published comics end, and laments the loss of many of the ideas that Claremont first set up but which seem to have been forgotten in later eras. 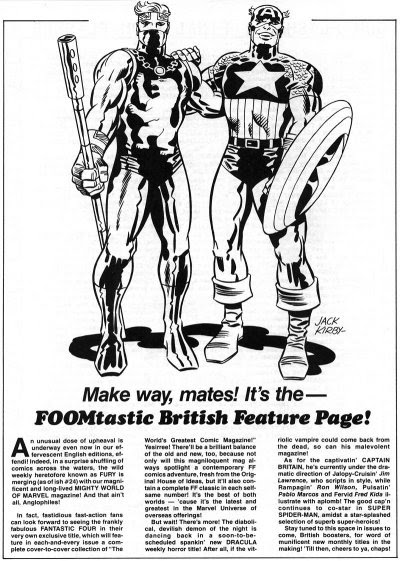 Well worth a quick look.


I was a curious fan when Captain Britain first appeared in previews in old issues of F.O.O.M. Featuring preview art by Herb Trimpe (a favorite of mine at the time), it looked dynamic and exciting. And it introduced a new character, which was a special thing to me at the time. This was a time when the comics worlds seemed to be expanding all the time, unlike now when so few creators seem willing to sign away their creations to either of the Big Two companies. It was a time when new heroes and villains would appear to take their part in the fights between good and evil.

Ah, I'd better stop before I start sounding like some grumpy old fan...


Meanwhile, I'll make a point of searching out that old Trimpe art.

Posted by Sphinx Magoo at 7:33 PM No comments:

Whoops! Where has the time gone?!? 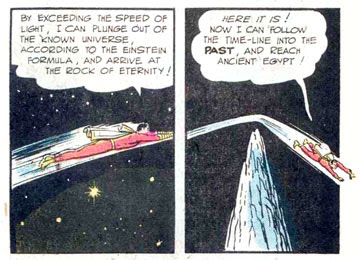 Time sure has a way of getting away from me during my various sojourns through time and space!

Best get back to what really matters in life: blogging about comics!
Posted by Sphinx Magoo at 6:59 PM No comments:

In yet another attempt at bloggery, I've started a new blog called The Marvel Family Club House. There, I'll be covering all things geek and sundry about the original Captain Marvel and his Marvel Family. In addition to that, I'll also cover the many clones and characters inspired by Billy Batson and his family, including Captain Mar-Vell, Miracleman, Marvelman, Ms. Marvel, and a bunch of other surprises. I hope it'll be fun enough to keep my short attention span occupied for many years to come.

Join me won't you?

Posted by Sphinx Magoo at 10:57 AM No comments:

Over at his blog, Slay (Monstrobot of the Deep), points to fun comics featuring tacos.
Go and enjoy, but make sure to follow his link to more taco related fun.

Posted by Sphinx Magoo at 5:46 AM No comments:

Labels: Comics can be fun

Who would have thought that this guy 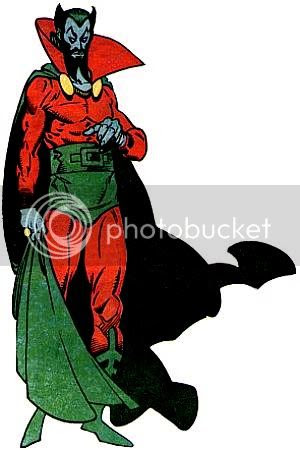 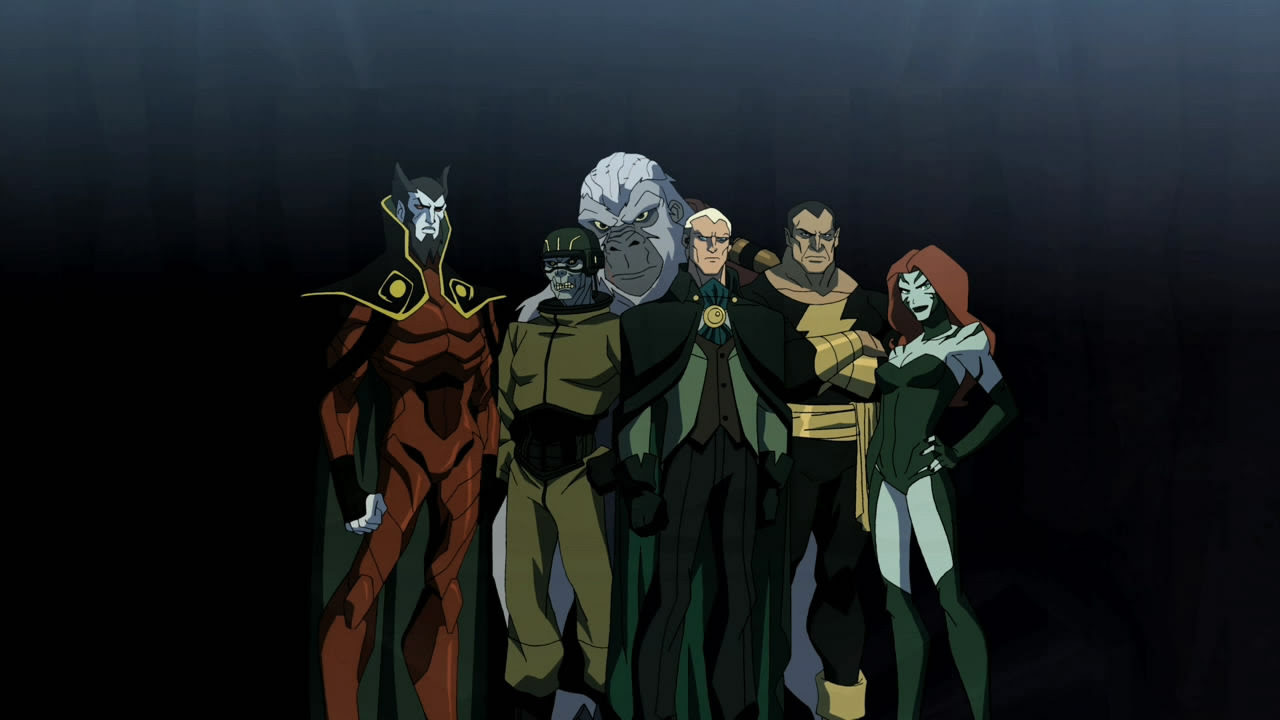 and be taken more seriously?

...well, me, to be honest. I always thought he'd be a cool bad guy if people could get past the bright red outfit. It looks like the folks behind Young Justice have done a nice job on him!

Posted by Sphinx Magoo at 5:45 AM No comments:

News sources (including this one) report that Ashley Hamilton has been cast in "Iron Man 3" as the supervillain Firepower.

Based on this image, I suspect he'll be getting an upgrade for the movie.

Posted by Sphinx Magoo at 6:57 PM No comments: 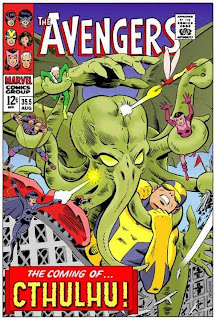